UPDATE: Final video has been posted above.

The band Faber Drive posted a behind the scenes sneak peak of their recent music video shoot “You And I Tonight”. We worked with cinematographer Danny Nowak C.S.C on this one doing the lighting along with Key Grip Mike Branham of Best Film Services. The video was directed by Colin Minihan of Digital Interference and produced by Shawn Angeleski.

It was a wet night at Terminal City outdoor set in Vancouver, the rain towers and SPFX were done by our friends BrantFX, coincidently the same people and the same film set we collaborated on several years ago for the highly controversial CTV docudrama Pickton, by Academy Award winning director Malcom Clarke. 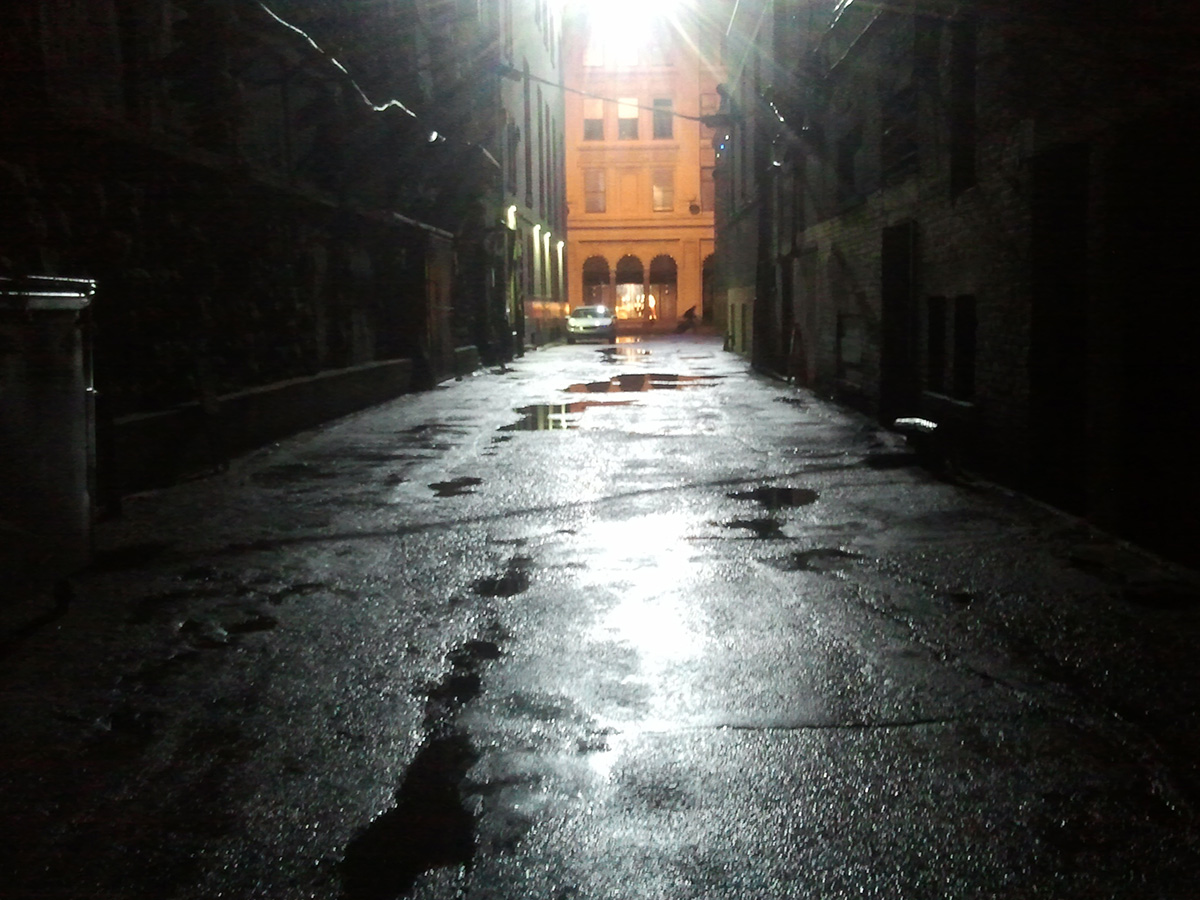 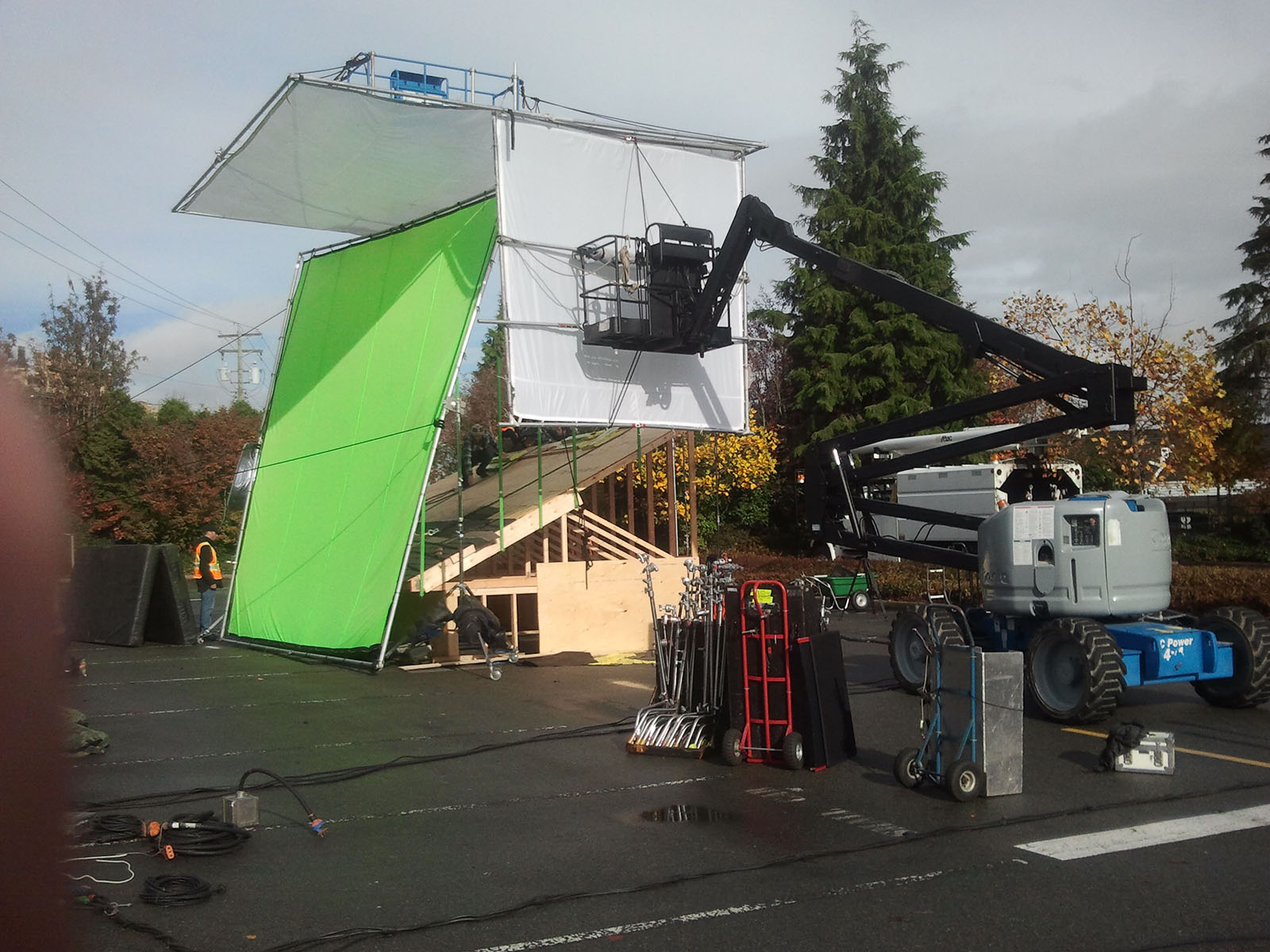 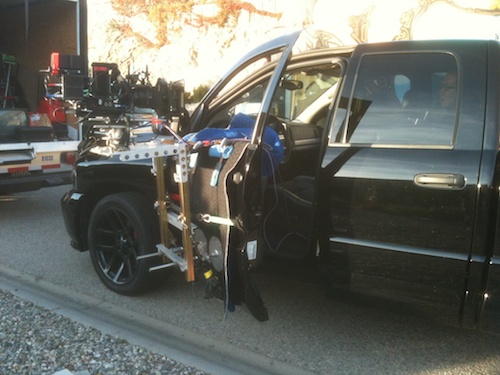