Yesterday to our great delight, Tony Dean of RED Rad introduced us to veteran key grip — Peter Reynolds — the mastermind behind their RAD Cam. Peter showed us his light-weight aluminum fabricated towers which can suspend the rig overhead in no time to fly a camera affordably. He also offered us use of his privately owned Italian-made crab dolly to subrent on our truck! Read below for more details about his amazing hydraulic dolly. The deluxe model with beer holders is coming soon….

We’ve coined it the term, Reynolds Peewee dolly. This is a well machined Italian version of the American Peewee dolly, not to be confused with a cheap asian knock-off. In fact, this is the only one of it’s kind in Canada. Peter has done a nice job restoring it and it comes in sexy matte Black finish, with plush italian leather. That might be an exaggeration, but smoothness of the arm is not. In fact, the Italian Peewee dolly arm movement is much better then an actual Peewee crab dolly. We tried it ourselves and agreed.

Once the workhorse of Peter Reynolds fleet of grip trucks, the Italian crab dolly has been reconditioned like new to serve again. Thanks to him you don’t need to pay the standard $600/day for a hydraulic crab dolly. You can have a smooth hydraulic arm in a compact, full featured dolly; for less.

For those not familiar with the hydraulic crab dolly — like everything American — they are a carefully controlled commodity which is only available by lease and never to own, by two manufacturers: Chapman-Leonard who makes the Peewee, Hustler, and Hybrid dolly, and J.L Fischer who makes the Fischer 11, Fischer 10.

These two giants control a monopoly. They only build so many units, so there is no supply, and it creates a demand. No one can own the dolly so there is no way to discount it. Even the rental house has to pay a lease to Chapman or Fischer every month for the privilege of renting the crab dolly to its customers. The design of the hydraulic crab dolly dates back to World War II. Originally manufactured to load bombs into airplanes, are these dolly’s really manufactured by Lockheed-Martin for Hollywood? It’s a conspiracy theory in the making.

Years ago an Italian company reverse engineered the Peewee dolly, rebuilt it with standardized machined parts for mass distribution, and outfitted it with a better hydraulic system. Chapman sued the shit out of them and banned sales in North America, crippling thier revenue and sending them out of business before they could establish a mass-production line and bring the hydraulic crab dolly to people like you and I.

Fortunately Peter Reynolds bought one of these units in their prime and brings the Italian crab dolly back to us now! In fact, TALCO can pre-load the Reynolds Peewee dolly on our truck today! 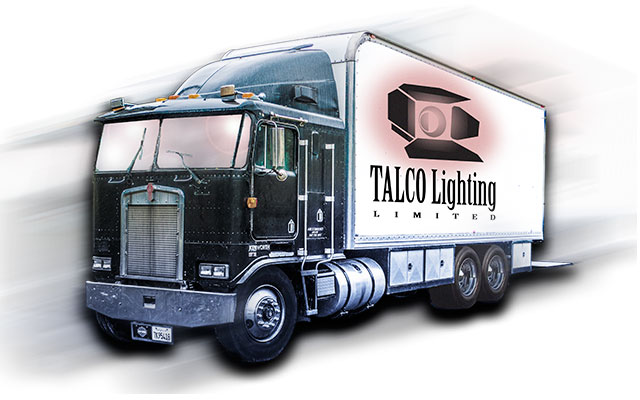 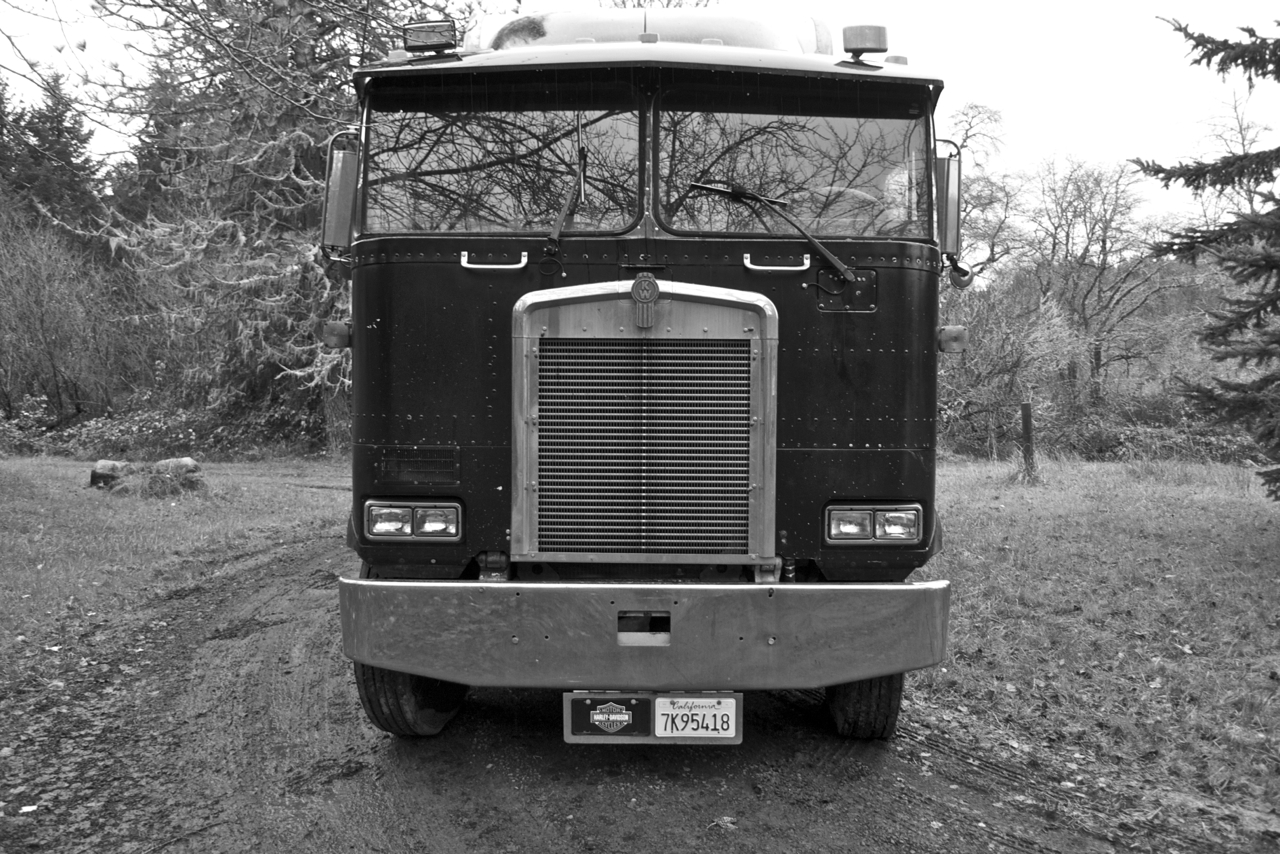 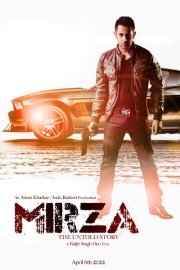